«A man who has an innate talent, feels the greatest happiness when using this talent» 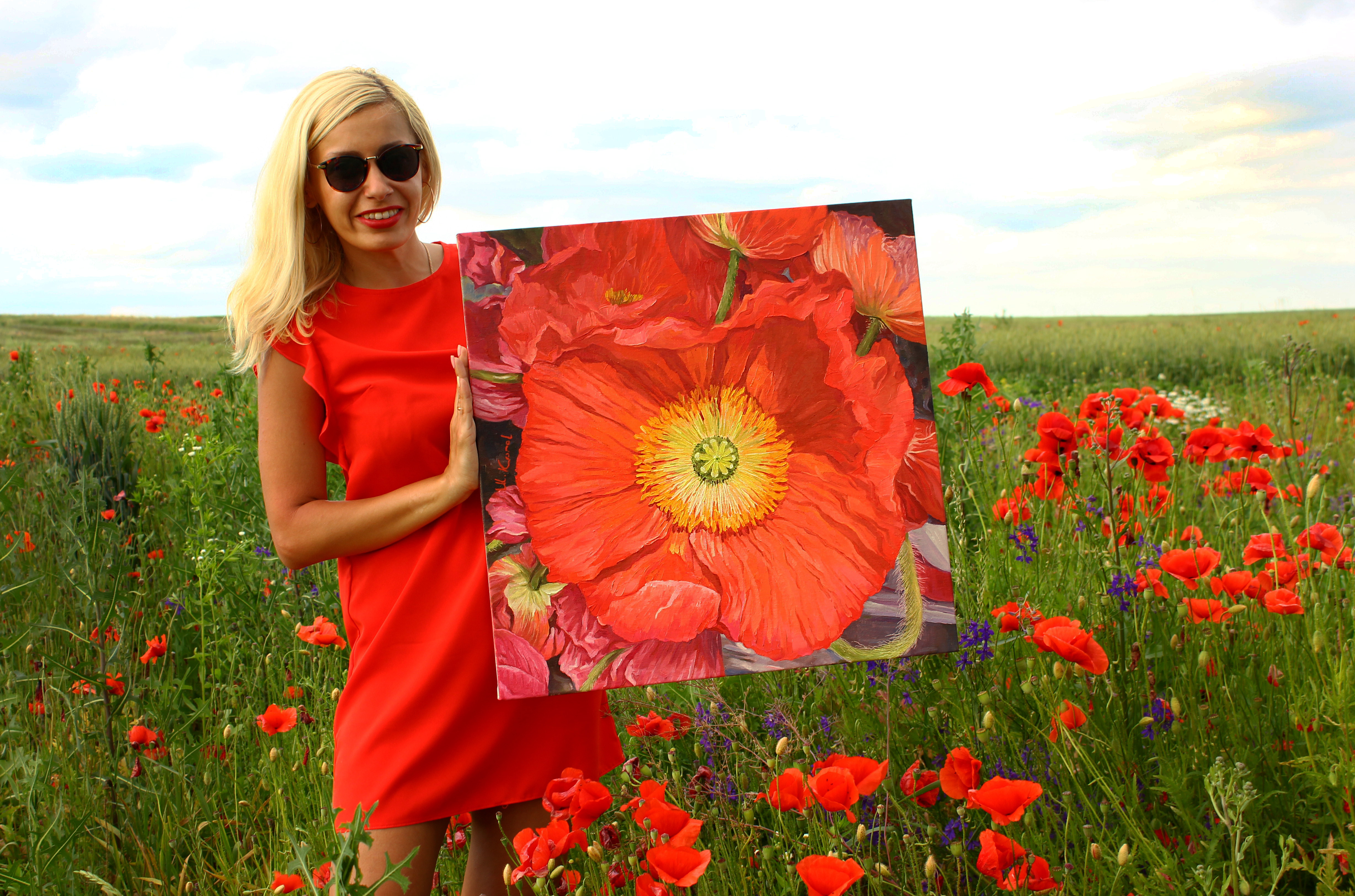 Having taken colored pencils in hands at the age of around two years, I took a step towards my vocation. The best gift for me was a drawing album.

The desire to create and insistence reflected in my first solo exhibition, when I was nine years old.

From then there were painting studios, own searches and the art school. Art have always been a part of my life. And despite the fact, that both of my two high educations weren’t connected with an art, I kept on painting for myself at every opportunity. However, as I became a mother of three sons, there was too less time for painting. But after my children have grown up and I often asked myself : "Why do I not increase the talent, which was granted to me from above?"

Finally, as if an invisible hand directed me to get back to my dream – I’ve bought some canvases and oil paints and begun to paint with more passion than ever before. It happened in the summer of 2014.

Painting has awakened my soul. Each picture is a bunch of my emotions, feelings and impressions. I draw my inspiration from travelling. I’m using bright and joyfull colors of palette for that. Special delight for me is painting different flowers. Through them I’m trying to characterize the country that I visit also as the people, who live there. And the main goal of my art is to transfer cheerful and positive emotions.

I found a passion and true love in painting. I’m actively taking part in all-ukrainian exhibitions and have already held 3 solo exhibitions. My works are held in private collections in the USA, Australia, New Zeland and Europe.